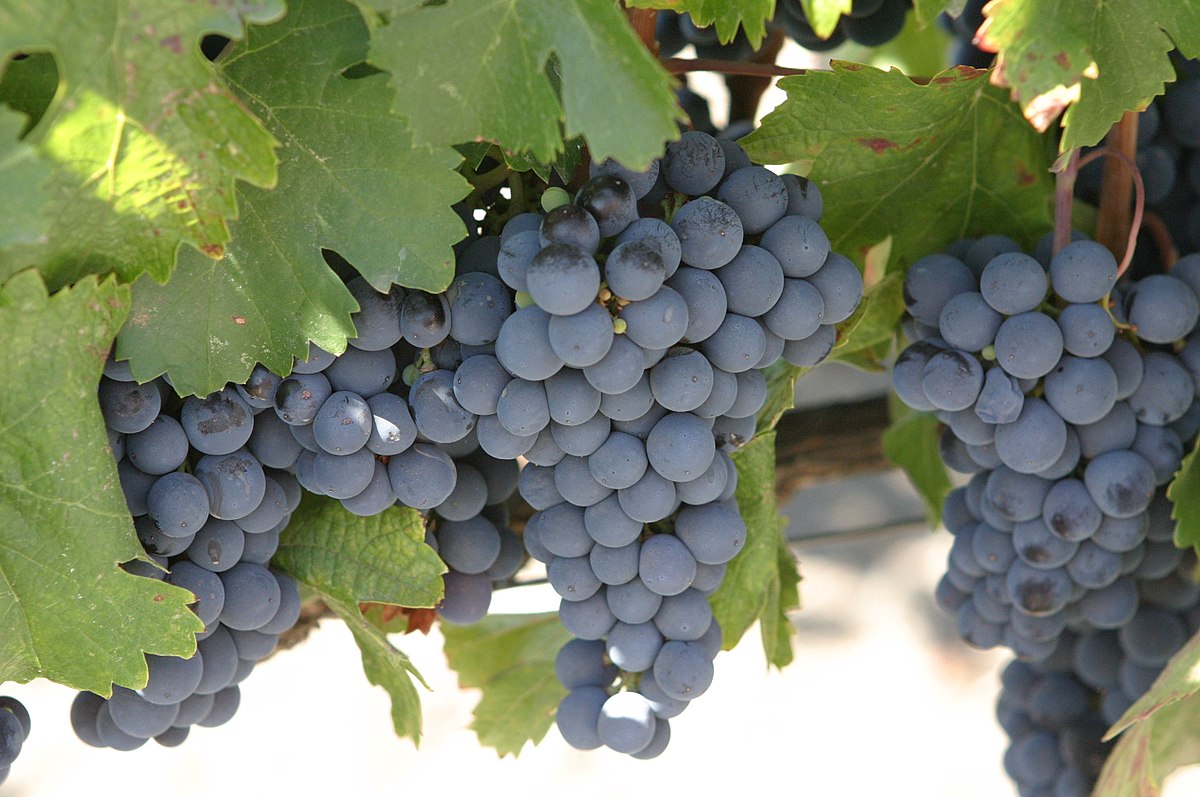 Versions as diverse as they are interesting. Was it a strain brought by Roman legionaries to Gaul? Or is it really indigenous to Quercy, as it is usually said?
It is not my role to determine the answer, but to leave the question standing.

What can be said for sure is that it was in that region, near Cahors, where the varieties Magdeleine Noir de Charantes and and Prunelard N merged to create the precious Malbec.

Is the Malbec craze recent in the British Islands?

Actually, it was when Eleanor of Aquitaine married Henry II, the kick that installed the aforementioned varietal in British high society.
But its importance in the European courts does not stop there. Bourbons toasted Malbec at Versailles, and several barrels were even poured into the luxurious Winter Palace.

However, the popularity of Merlot and Cabernet Sauvignon, first, and then phylloxera, hid Malbec from bourgeois tables for a long time.
In 1853, Michel Aimé Pouget visited Mendoza with a small treasure. Malbec plants.

With surprise, he noticed that the variety grew comfortably in the arid foothills of the Andes, where not only did it show great color, but also its aromatic potential was released and its structure became more complex.

From there, Malbec has not stopped spreading through the valleys of Argentina, especially in the last thirty years, where it has acquired worldwide fame.

Well, here the story becomes more international. The Malbec grape owes its name to a Hungarian nurseryman with the last name Malbek or Malbeck (with final k), who was one of the first to identify it separately and spread it in France in the Cahors area, to later be taken to Bordeaux, where it was It is also known as Auxerrois. Then the name Malbek was deformed, replacing “k” with “c”, possibly alluding to a similar word in French that means “bad peak”, due to the harsh and bitter taste that this grape delivered in that region.